In a recent column on our housing crisis, I explained that we have big unemployment problem in rural Newfoundland that is causing young adults to move to larger centres.  This got me curious about if this is also true in other provinces or if it is special to NL.


The opening of my latest column in The Independent.

Get a digital subscription to the 4 O’Clock Whistle today!

It is the 4OCW’s pleasure to announce their new digital subscription service.

If you choose to subscribe to the 4OCW/4OW you will receive a free digital copy (PDF) of each issue of their publication (on average 4 Issues a year!), plus any pamphlets they may be producing on special topics! Over the summer (when their printed publication isn’t running) they will also send you some of their prior issues, and links to any key news items or articles they may be covering on their blog.

To subscribe just send them an email at: [email protected]


Here is the cover from their December 2012 (5th Issue and one year anniversary publication!): 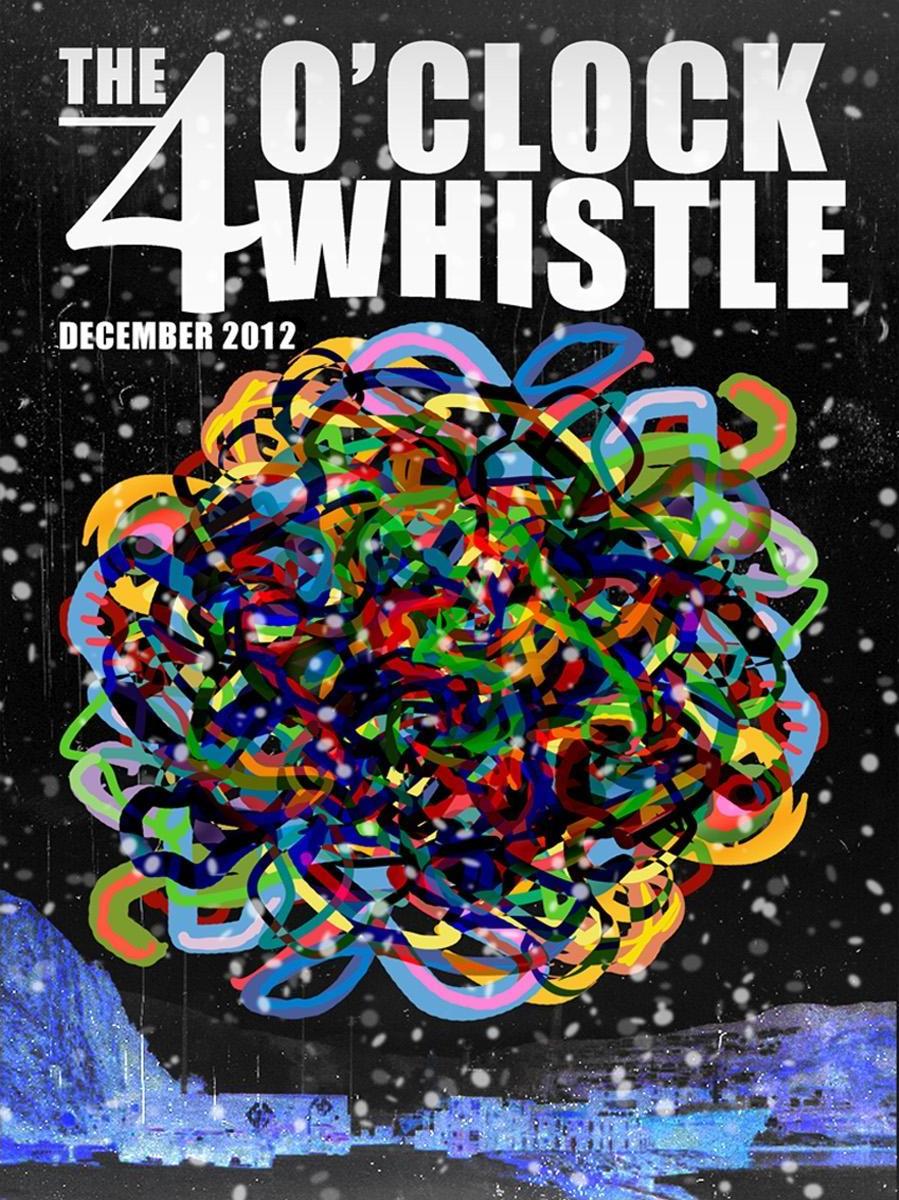 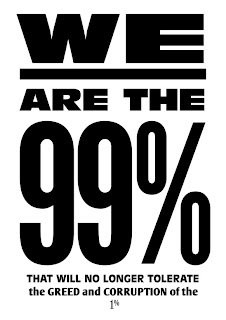 IDLE NO MORE RALLY THIS SATURDAY, Feb 16 in Stephenville! To protest against Hydraulic Fracturing on the West Coast of Newfoundland

Submitted by Conor Curtis (originally published in Issue 5 of the 4 O'Clock Whistle)
In May of 1968, on La Nuit de la Liberte, a group of students occupied the Sorbonne University of Paris. From there on workers began to occupy their factories; other student’s occupied their own schools,   and the Latin Quarter of Paris became, for a short while, a nation of its own --  party to one of the first experiments in direct democracy the world has ever seen.


Almost one hundred years earlier in 1871, also in Paris – various groups of Leftists – Socialists, Anarchists, workers (and among all these different groups many women), occupied the whole of the city as the Paris Commune. They too tried to initiate new democracies; they too sought an end to oppression.

The Sandy Pond Alliance will be back in court on February 27th and 28th. The Alliance will make its case before the Federal Court of Canada to prevent pristine lakes, ponds, and waterways from being designated and used as tailings ponds for mining and smelter waste.

The case will be heard by the Federal Court in the Newfoundland Supreme Court chambers on Duckworth Street. Presently there are about 18 lakes and waterways across Canada which have been designated for this.

The Sandy Pond Alliance will be holding a rally outside the courthouse on Duckworth Street commencing at 8:30 AM on February 27, 2013.