Just a Game OR The Sheep and the Wolves

With all the crap going on around the world (Israel decimating Gaza; the ongoing insurrection in Syria; General Strikes across Southern Europe, turning violent when police intervene; Unions in Spain organizing raids on super markets and then distributing the food freely, etc. etc. etc...) it seems a bit surprising that nothing major (that people are noticing and talking about) is happening here in North America (the coming Black Friday events excepted). But then again, the majority of people in Canada and the United States are completely indoctrinated from birth to think that if it isn't affecting them then it doesn't matter. So because of this I end up thinking of the population that they are asleep, as they are not seeing what is going on in the world.

As to who are the sheep? The sheep are the 'sleeping' population that doesn't realize where 'their' politicians are taking them, and doing in their collective name (destroying the ecosystem through allowing systematic exploitation of all our natural resources in the name of 'profit'). Now as to how will they be slaughtered? I just explained part of it.

What about the second part of the quote: 'or turn to wolves'? what does that mean? Who are wolves?

Wolves are the people in society who are informed on what is going on and can see what is happening as well. As compared to sheep being 'asleep' wolves are 'awake'. What kind of change can be made in society with people changing to 'wolves'? Any kind of world and society we as humanity want; a more humane society. Where instead of an economy with a focus on profits, we could have an economy where its main goals and focus is to provide for every person's needs. 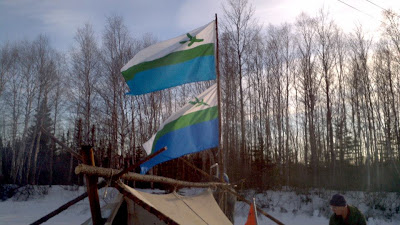 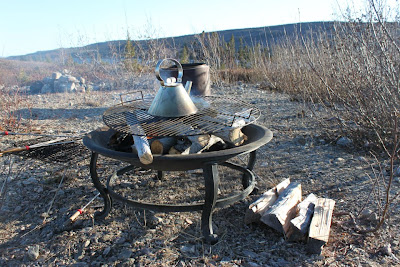 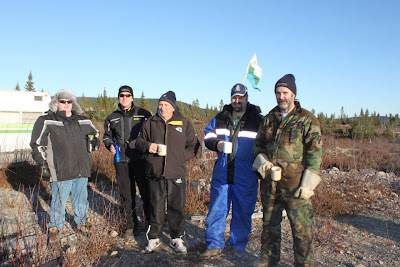 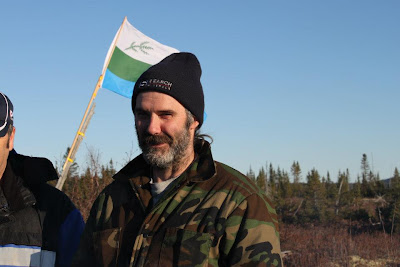 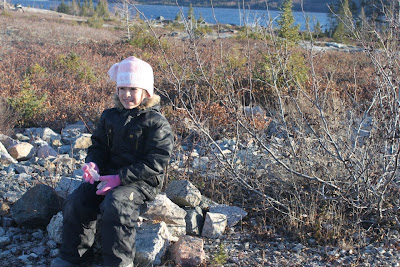 This is the second post in a series. The first can be found here.

Yesterday's post provoked an interesting question on Facebook.   I presented a graph showing that corporate donations go mostly to the party in power and the major recipient party switched from Liberals to PCs when the government changed in 2003.  But did the PCs win the 2003 election because they received more donations, or did they start receiving more donations because they won (or were expected to win)?

First observe that the PCs saw an uptick in donations in 2002, the year before the election.  My guess is that businesses sensed which way the wind was blowing and began hedging their bets by donating to both parties.  Unfortunately, I can't find good polling data from those days to determine at what point a PC victory became likely, so it is tough to make any inference based on expectations at the time.

Here is the data.  I've included all companies that donated $10K or more.  Looks to me like most companies are hedging, consistent with the "pay-to-play" hypothesis.


Top Contributors to Provincial Parties in 2003:

Political Contributions in Newfoundland and Labrador

The recent $500 a plate fundraiser for the provincial PC party got me wondering about who contributes money to the provincial political parties. Here is what I got from Elections NL.

Two things jump out right away:  most donations go to the governing party and most donations come from businesses.  The following chart presents total income of the provincial political parties over the last 8 even years (only `96 was an election year).

Where is the money coming from?  In 2010, over 80% was from corporate donations.  I've classified corporate donors giving more than $2000 according to industry and listed them below in rounded figures.  The first column is donations to the PC party and the second is donations the Liberal party (there are none to the NDP).  The discrepancy is hard to miss.


There are a handful of donations that didn't fit into these categories.  Provincial Airlines, who are currently implicated in the Penashue scandal, gave $17.5K to the PCs and five hundred to the Liberals.   Labrador Marine Inc., who operate ferry service in Labrador, gave $10K to the PCs.  A Harvey & Company, a diversified group of companies, gave $10K to the PCs.  There are single donations from a hotel, an aquaculture company,  a sheet metal manufacturer, and a real estate company.   A marketing firm called Bristol Group Inc. gave a huge donation of $38K to the Liberals right before getting taken over by a competitor, which seems pretty weird so I didn't include it in the table above.

In addition to corporate donations, there were a couple individual donations to the PCs and the United Steel Workers of America gave $20K to the NDP.   The second biggest donation to the NDP?  Lorraine Michael, who contributed $1200.

So what is behind all this generosity?  The biggest donors are competing for construction contracts: construction, architecture and engineering.   The natural resource companies are always dealing with government.  Law and PR get government business. I'm not sure about retail, finance, telecoms, and beer; I guess they just have a lot of money to splash around.

The fact that corporate contributions are going overwhelmingly to the governing party strongly suggests a "pay to play" culture:  businesses feel they need to pay up in order to win government contracts and other favours.  Politicians will deny that they are affected by donations, but reciprocity is such a fundamental part of human nature that all this money must be distorting their behaviour.  Corporate political contributions are bad for democracy and we should fight to put an end to them.

*********
PS:  If you like this kind of stuff you should check out Labradore which has several recent posts on this subject, including an analysis of election year donations to individual candidates.
at 8:50 PM 4 comments:

Diners in this province might soon be able to bring their own bottle of wine to restaurants. The Newfoundland and Labrador Liquor Corporation (NLC) has put forward a recommendation to change the liquor laws. Now it is up to the Department of Finance to make the final decision.
Doesn’t this seem like a no-brainer? Surely, more choice for patrons is a good thing. Not according to the Restaurant Association. Here’s what they claim: